HALLING is Lennart Heyndels' first release as a solo artist. Recorded during a residency in the Norwegian countryside, the title of the album refers to the Hallingdal region, as well as the local traditional dance 'Halling' (in which the main goal for the dancer is to kick a hat off a stick while doing a somersault... yes you can youtube that). While residing at Leveld Kunstnartun he recorded sounds from the environment and fused them with his modular synthesizer, making it almost impossible at times to distinguish one from the other. Besides bird and forest sounds the EP also includes the sound of an antique sewing machine that happened to be around at the time. Halling is an exploration in combining acoustic and electronic elements and a search for an organic electronic music.

Vinyl and cassette editions include physical-only B-side "Drone Peace": a sound meditation recorded with a Buchla 200 system at EMS Stockholm 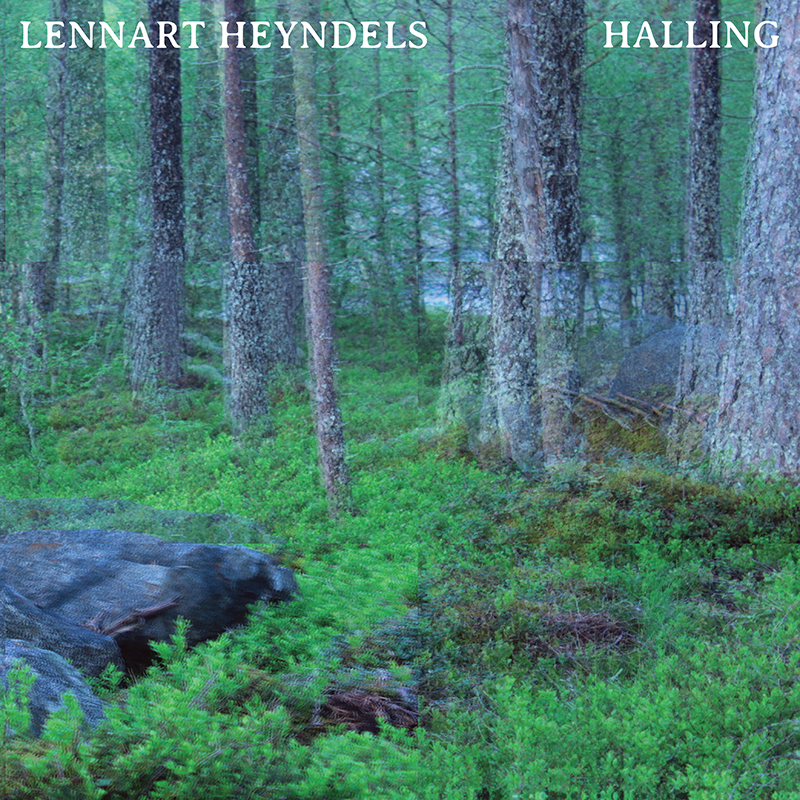 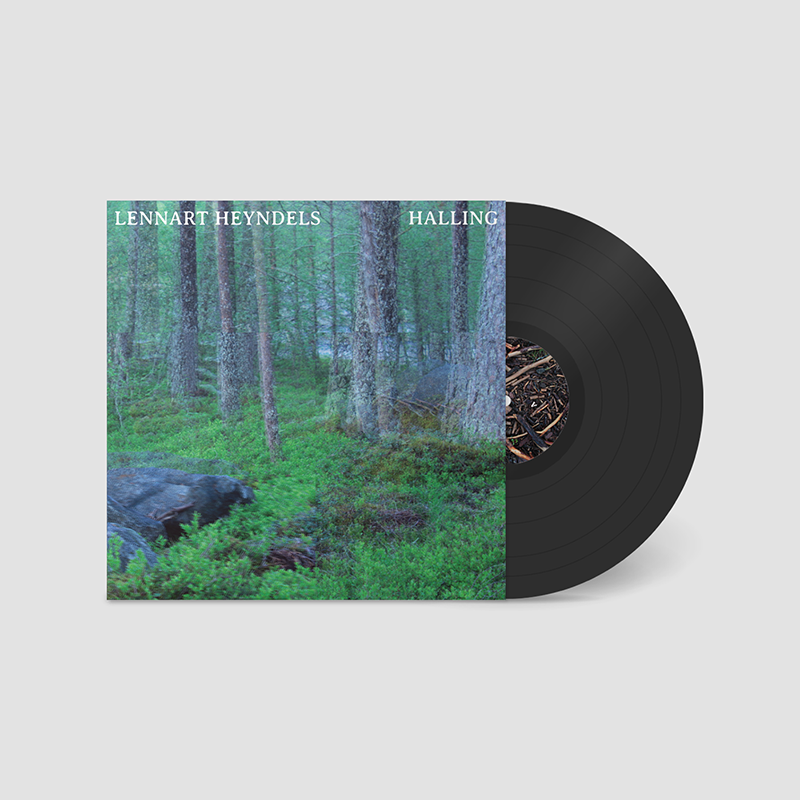 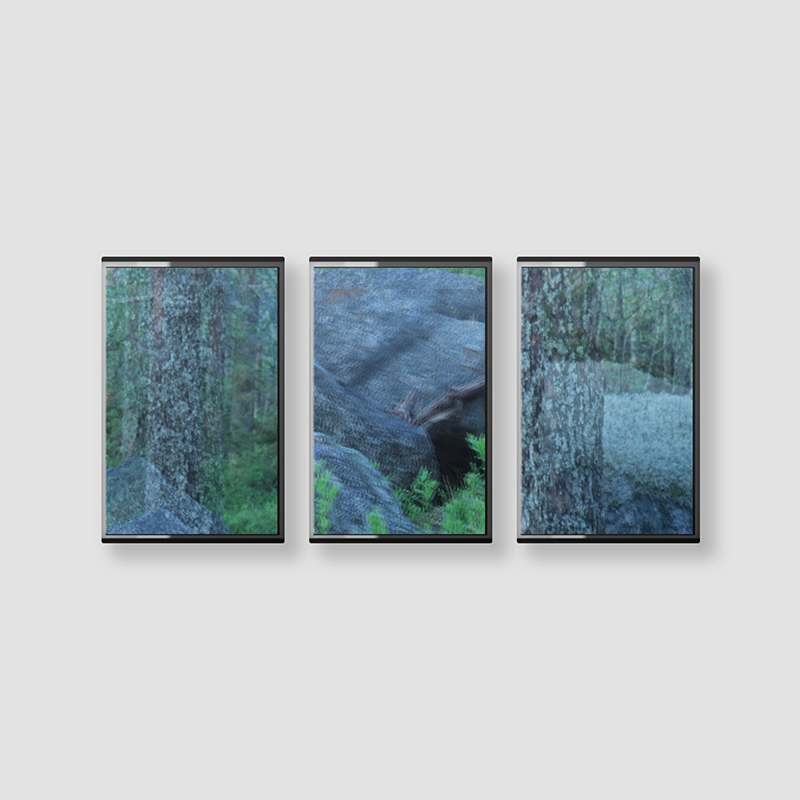 Recorded and mixed by Lennart Heyndels

B1 Drone Peace (vinyl and cassette only)